Sometimes, it’s simply an impulse decision. We see a cute pair of shoes on our favorite celebrity, and suddenly, we’re Googling things like “chunky green boots” in hopes of finding our own. Or we click into some super random roundup and spot the most gorgeous dress, which causes us to lose all control and add to cart — and don’t get us started on seasonal shopping. Every few months, fashion bestows upon us a new crop of trends we feel pressured to purchase, lest we look behind the times. Well, for Fall 2021, we’re calling for an opposite strategy: Want to dress like the future? Look back into your own closet first.

In news that’s great for your wallet, we’ve discovered that eight of today’s top trends — aka styles we saw all over over the Fall 2021 runways — are items that many of us have already invested in.

To say this week is an exciting one for the fashion industry would be an understatement. There is much to celebrate, and high on that list is the release of the book Annie Leibovitz: Wonderland (Phaidon) which was the reason that a notable group gathered at Hauser & Wirth’s pop-up show at Studio 525 in Chelsea yesterday afternoon.

Though you’d think it wasn’t so, this is the photographer’s first-ever collection of fashion images; she wanted to save them all for something special, as she states in the book.

“This is Annie’s first book that celebrates fashion and fashion imagery. And it’s a relationship that we at Vogue and at Vanity Fair have been so incredibly in awe to witness and to see develop,” said Anna Wintour to the crowd at the book launch. “No matter the shoot, Annie has the most miraculous way of creating an image that so perfectly

Week 2 of the college football season is upon us and a handful of teams have already made statements before stepping on the field.

The Oregon Ducks are tried and true when it comes to uniform announcements, and this week is no different. A new combination was revealed ahead of their matchup against Ohio State. Although Brutus and the Duck will likely draw attention on their respective sidelines, it’ll be hard to keep your eyes off of these uniforms.

The solid white-on-white look is a bold fashion statement. Maybe wearing white after Labor Day isn’t that bad after all.

Miami will also rock a solid colorway with their green-on-green unis, but let’s be honest, the Turnover

This foundation provides moisture and absorbs oil when and where needed, it gives the face a silky look. In total, there are only 14 designers who bear the label of haute couture.

how to get perfect skin tone 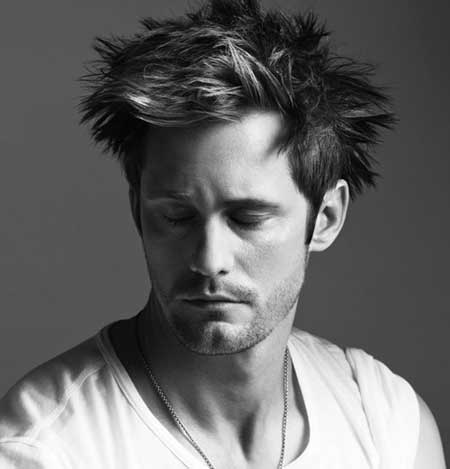 One of the first things agencies look at when considering a new model is his or her skin. Directions: Pump 3 puffs into palm. Massage over skin and rinse with warm water. For best brightening results follow with ENLIGHTEN Skin Perfecting System’s Perfect Tone Skin Prep. Caramel highlights on brown hair might be just the thing for you to kick your brunette hair up a notch! blog-va They add definition to layers and curls, lighten your overall color, and add soft warmth to your look. You can go bold, soft and subtle, or ombre â€˜ to add that special somethingâ€ to your color. In order to preserve the look and feel of … Read the rest

NEW YORK (AP) — At the end of Brandon Maxwell’s show at New York Fashion Week, his models were doing something models don’t usually do on runways: They were smiling.

Maybe that’s because Maxwell had dressed them in clothes meant to project joy and fun — psychedelic patterns, shimmering fabrics and bright colors, in casual garments that evoked a day in the park or at the beach.

“Don’t we all want to be on a beach at this point?” Maxwell said during a backstage interview after Friday night’s show. “Life has not been a beach for the last year and a half.”

In the past, he said, his designs have been a more literal reflection of his mood and experiences. “If it’s a dark time, it’s been dark clothes, and tight,” he said.

But this time, rather than focus on the bleakness of the past year, Maxwell said he wanted

It’s a great cut for someone who doesn’t like to have to do their hair every day because even if you just wash and go, it still looks like you have a style”.

Every woman wants to look cute feminine and gorgeous, and the long hair and hairstyles can undoubtedly help this. Hair in religion also plays an important role since women and men, when deciding to dedicate their life to faith, often change their haircut. Catholic nuns often cut their hair very short, and men who joined Catholic monastic orders in the eighth century adopted what was known as the tonsure , which involved shaving the tops of their heads and leaving a ring of hair around the bald crown. 36 Many Buddhists , Hajj pilgrims and Vaisnavas , especially members of the Hare Krishna movement who are brahmacharis or sannyasis , … Read the rest

Brandon Maxwell was busier than usual backstage because he was wearing two hats: designer and stylist. “I wanted to do something that felt authentic,” he said. “When I started I was maybe insecure about not having a fashion education, so I felt I needed to be more serious. But I’m not that serious a person. During the pandemic, I decided that if I got the opportunity ever again, I’d like to do it as me.”

From the first look, this was different. In the five years he’s been on the runway Maxwell has been print-averse, but peeking out from beneath the show-opening sharply tailored jacket was a printed bodysuit, in not just any print but a swirling psychedelic print. Look two featured a sweatshirt with an illustration by the poster artist Mishka Westell on which a mushroom poses on a long shapely pair of legs.

So, just who is Brandon

Mostly due to the publicity the sedu hairstyles have received from celebrities the sedu hair iron is set to revolutionize the hair styling industry. As well as being an artist-he collected.

Hello gorgeous! Fox Eye Care Group will be working on modified hours starting Monday, March 23, 2020. Please call your nearest office for their current hours. Neat sides and nape—opt for a fresher look like this stunning piecey pixie cut that flatters older ladies over fifty ! This is one of those super-easy hairstyles for women over 50 with grey hair. streetnaija With a mist of a texturizing spray, the result will create more movement and a classy finish. To better recreate this voluminous short hairstyle, show your stylist pictures, too. There is usually an underlying cause for uneven complexion tone. They include: Eczema, acne, poor nutrition. Visit a dermatologist, do not apply unprescribed cream … Read the rest

Back in September 2019, as activist and 2019 Nobel Peace Prize nominee Amanda Nguyen sat front row during New York Fashion Week, she heard attendees ask each other over and over, “What are you wearing?” The question is innocuous and joyful in the context of fashion, but as a rape survivor, Nguyen couldn’t help thinking about how hostile it felt when she’d been asked the same thing by law enforcement.

Then it clicked: What if survivors reclaimed those words and walked proudly wearing whatever they wanted? From there, the idea for the survivor fashion show was born.

Nguyen is the founder of Rise, a nonprofit that protects and supports sexual assault survivors’ rights. She created the organization after her assault in college, once she saw how flawed and traumatizing the legal system was for survivors. Since its inception in 2014, the organization has helped to

Most women over 40 say that they are way more confident than they were a decade ago. And Tourmaline actually makes water wetter to more easily disperse dirt and sebum down the drain. 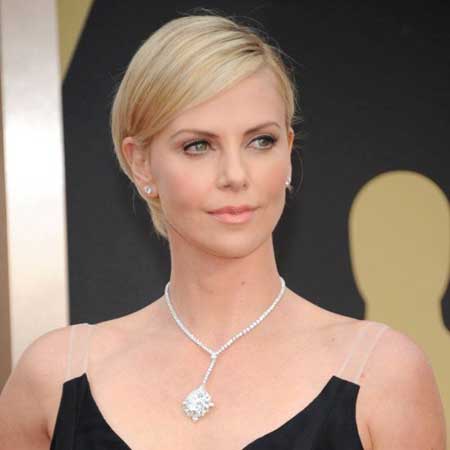 I have been asked this question several times, is it possible to firm sagging skin without surgery? The fox eye look also comes at a time when hate crimes against Asians are on the rise yet are not openly condemned by President Trump, who instead insists on calling COVID-19 the China virus,” further encouraging anti-Asian discrimination. As such, for some people in the Asian community, seeing non-Asians participate in this makeup trend, no matter how celebratory or flattering” it may seem, is disheartening. I would recommend this style to customers who already have a bit wavy or curly hair or who are ready to style their hair in the morning. Quick … Read the rest